Since the inception of “corporate offices”, sitting has been taking up a lot of time from people’s lives. People come to an office and sit for work. Over the years, this has only advanced. With the advent of television, and subsequently phones and OTT platforms, people began to sit a lot more. While sitting is very comfortable, it is not the optimal activity for a body.

Many studies on people’s lifestyles revealed that people who sit for long periods are putting themselves at risk. They become more prone to developing type-2 diabetes, heart disease and other conditions resulting in early death. When the results of this research became public, a lot of commotion erupted across the globe. Sitting was a big part of many adults’ lives, and they saw no way to change it. There emerged an innovative solution to this problem, the standing desk.

The stand-up desk or standing desk is like a regular desk but is placed at a height that is comfortable so that people can stand while they work. This desk supports the usual office stationery and any other gadgets required. It is the perfect solution to negate the effects of a sedentary lifestyle.

The stand-up desk effectively stops people from sitting continuously. Another bonus is that it increases productivity and promotes a healthier work culture. The stand-up desk comes with many features today. It has a cable entry port and is height-adjustable. These types of standing desks are what most people use today, and this allows them to alternate between sitting and standing as they can adjust the height of their desk. There are also electric stand-up desks with electric controls for height and tilt adjustments. They are perfect for any office.

Standing, as opposed to sitting, has a lot of benefits and positive effects on the body;

Lowers Risk of Obesity or Weight-Gain

People wishing to lose weight should invest in standing desks. Many studies conducted on the effects of standing reveal that people who stood more at work lost over an extra 170 calories. Sitting encourages the storing of fat while standing as an activity burns fat; this makes people less likely to gain weight.

Sitting continuously for long periods is proven to lead to heart disease, diabetes, and osteoporosis. People who sit less and stand more have a lesser likelihood of developing these diseases later in life. By avoiding to sit continuously, one is remarkably benefited since it reduces the probability of developing lifestyle diseases.

Researchers conducted a study on office-goers and found that people who switched to standing desks were more productive and motivated, less exhausted, and less stressed. Almost 90% of the people in this study confirmed that they felt more inclined to work and less tired at the end of the day. They also reported a reduction in stress levels. Psychological studies further confirm the positive effects of standing in reducing anxiety and depression.

Extensive scientific research into the effects of sitting began once it became common knowledge that people who sat for long would have shorter life spans. The estimation was that sitting made people 49% more likely to have shorter life spans. After the introduction of the stand-up desk, researchers conducted studies on its effects. These studies found that reducing the time of sitting to just three hours a day could add almost two years to the individual’s expected life span.

While more scientists are studying the mechanism behind the positive effects of standing on the body, it is undeniable that standing is inordinately better than sitting. Switching to a standing desk will notably change one’s life for the better.

7 Trees Every Filipino Should Have in Their Yard

Why Content is The Magic Potion For Your Success 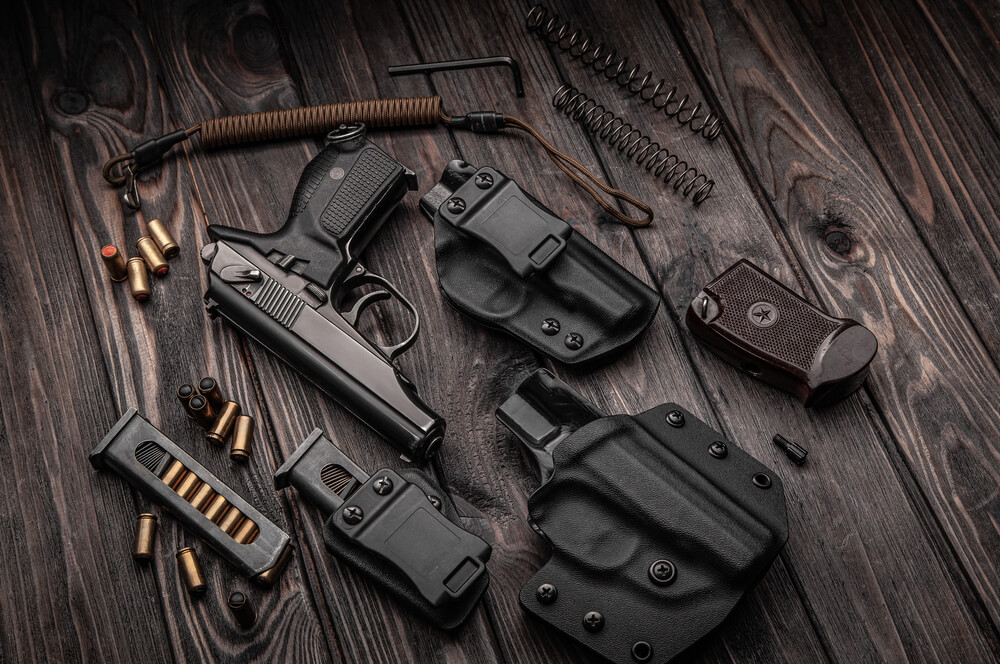 Top 5 Accessories For Gun Owners To Try In 2021 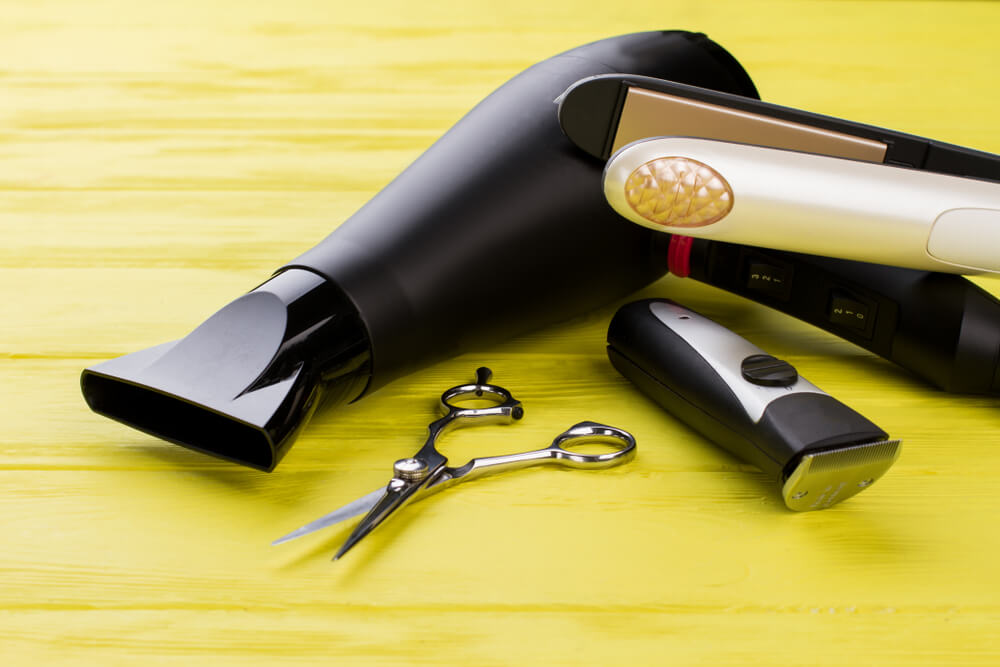