Important Decision: How to Choose a Trustworthy Data Management Provider 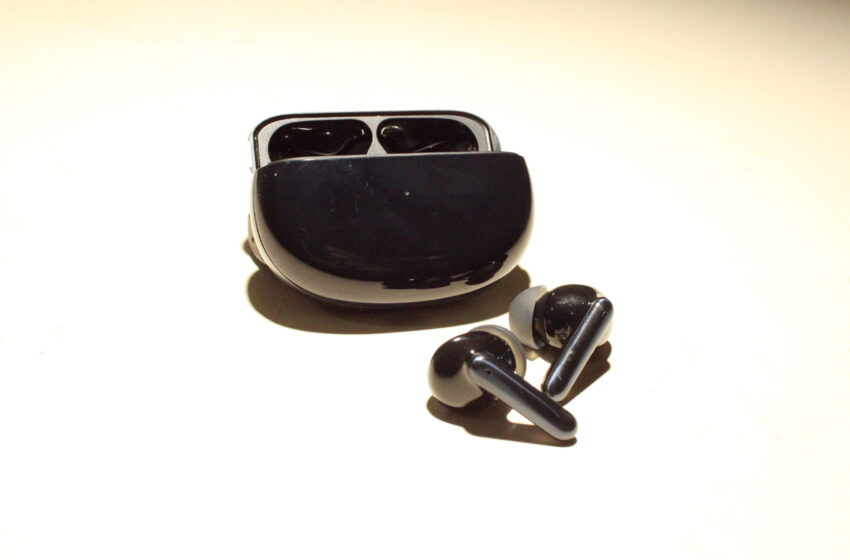 Hey there, how are you? This is OPPO Enco X, a new pair of premium TWSearbuds from OPPO. By premium, I’m talking about a price tag of 14000 INR.

So let’s take a closer look, and see if they’re any good. Starting with the case, the white plastic looks a little generic, but there is a metal frame around the case which makes it feel a bit more premium, and the slim profile makes it easy to carry around.

The lid has a nice spring-loaded mechanism which makes it easier to take out the earbuds, and the pairing process also starts once the lid opens, making it a bit quicker to pair to my phone. On top of all that, it supports wireless charging, and it uses USB-C for charging.

If you want to buy the best true wireless earbuds? So we would like to suggest boAt Airdopes. boAt is an excellent brand they are providing crystal clear sound and bass. We are compare two best Airdopes boAt Airdopes 121v2 vs 171.

I’m personally not a fan of TWS earbuds with a stem, but the stem here is short enough that I don’t mind it as much. It doesn’t have the tightest fit, so passive isolation is just okay.

But I actually like this type of fit a bit better because it produces less thumping sound when I’m jogging. Anyway, it is still secure enough and has an IP54 rating, so it should be able to deal with a bit of sweat during workouts.

It has a comprehensive set of touch controls, and they are easy to use as well. The touch controls can be slightly tweaked using an app. 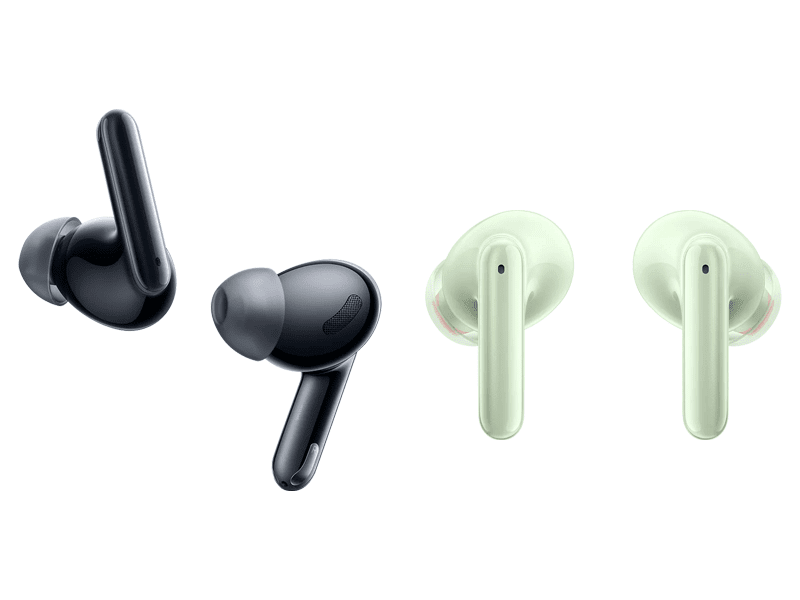 However, for the ANC and transparency mode feature, only 2 items can be selected in the app. So if you want to use it in normal mode, you’ll need to choose whether you want quick access to ANC or transparency mode.

It comes with wear detection as well, and on top of pausing the music when you take out the earbuds, if you are still wearing 1 the side of the earbuds, it will automatically turn on transparency mode so that you can hear a bit better. Simple, but smart feature.

For the ANC, it is rated at around 35dB and while it’s not the best I’ve heard, it generally works well enough. Higher frequency noises, sudden noises, and voices will still leak in a little, but it does a decent job at reducing constant low-frequency noises like engines and whatnot.

So even with my portable air conditioner running, I still don’t have to increase the volume too much to drown out the noise. Anyway, when ANC is on, the tuning becomes a bit warmer sounding, but it doesn’t affect the sound quality too much. Transparency mode sounds relatively natural, and it is decent at handling wind noises.

The Enco X comes with Bluetooth 5.2, and the connection strength is pretty good. No issues with dropouts or whatnot in my time with it. I can also long-press 3 seconds to switch between 2 devices, which is pretty convenient. Unfortunately, it doesn’t seem to support mono mode.

So when using just the left earbud, it will only play the left channel. It supports aac and LHDC codec, but I do have a compatible device to test it with, so no idea how that performs.

Anyway, there is no low latency mode here, so there is a noticeable delay when gaming. But no issues with watching videos on youtube or whatnot.

Call quality is decent overall, and while it does let in a bit more noise, the mic is able to pick up my voice quite nicely. But it will still struggle a bit in noisy environments.

In terms of battery life, I was able to get close to 7 hours of playback per charge with ANC off, and with ANC on, it’s about 5 hours, so battery life is decent.

But at this price point, a bit more battery life would be nice. Anyway, the case is able to provide around4 extra charges.

In terms of sound, the Enco X has a rather interesting dual driver setup, and Oppo has partnered with Dynaudio for the tuning. Bass is not the tightest, but it has a decent reach and a nice punch to it. Mids can sound a little recessed at lower volumes, but it pushes forward at higher volumes. Though I still find that the mids can sound a little thin for my taste, especially the lower mids.

There is a slight elevation in the upper mids and treble, but nothing too crazy. It’s just enough to give female vocals and brighter instruments a bit more life. Detail retrieval and soundstage are both above average for a pair of TWS earbuds.

Overall, even though I personally would prefer fuller-sounding mids, I still think that they sound pretty good and I think most folks will probably enjoy these.

All things considered, I still feel like the Enco X is a bit too expensive for my taste even though it is a pretty good all-rounder. But that’s mostly just because I feel likeTWS earbuds normally have a limited lifespan compared to wired audio gear.

However, if you look at TWS earbuds from other smartphone companies, it’s actually a pretty comparable price. So if you’re thinking about picking one up, and none of the things I’ve mentioned are deal breakers for you, the Enco X is a pretty competent pair of TWS earbuds. Thanks for reading this article, and see you guys on the next one. 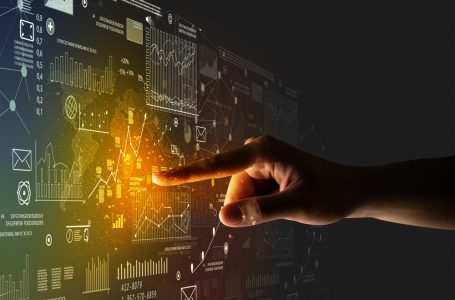 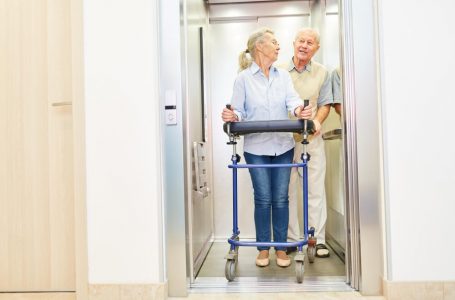 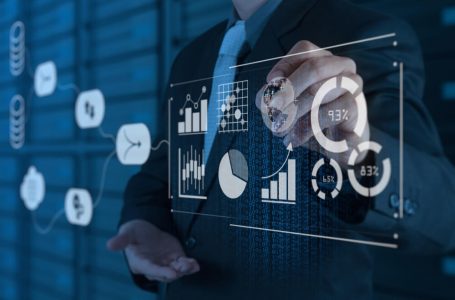 Important Decision: How to Choose a Trustworthy...