Cannabis Businesses And Problems With Credit Card Processing? Here Are Some Ways Out

What Is the Average Length of a Car Accident Settlement?

There’s no better way to connect with nature than visiting Africa. While the Earth is full of mysterious places, it seems that nature made its most majestic works on the African continent. If you’ve been looking for a sign to book that plane ticket, this is it.

Located at the border between the countries of Zambia and Zimbabwe, Victoria Falls is a must-see for every traveler journeying to Africa.

Though it’s not the largest or the widest waterfall on Earth, Victoria Falls does have the largest sheet of falling water in the world. It’s twice as high as the Niagara Falls and almost twice the width of the Horseshoe Falls.

These waterfalls are of historic significance since it’s reported that the Scottish missionary David Livingstone was the first-ever European to see these falls in 1855. He then named the sight in honor of Queen Victoria of Britain, and thus, Victoria Falls was born.

A sight of the grandeur of the Zambezi River, Victoria Falls is described to be “the smoke that thunders” by the Kololo tribe who resided near the falls in the 1800s.

You’ll never find a place on Earth like the Sahara Desert. It’s so vast that the entire area of the desert is roughly the equivalent of the United States. Because of its size, the Sahara Desert encompasses at least ten countries in Africa.

In Morocco, you can explore the Sahara Dunes and experience what it’s like to live in a desert for a day. From dressing like a local to protect yourself from the scorching heat to having to climb up the sand dunes, this expedition will be the highlight of your trip (whether it’s a good highlight or a bad one, that’s up to you.)

You’ll also get a glimpse of a clear night sky dotted with thousands of stars thanks to the absence of city lights or practically anything that will hide the stunning view of space. While most travelers pack tents for the night, many opt to sleep out in the open to treasure the view.

Though deserts are known for their extreme heat, what many forget is that night time in the Sahara Desert can reach below freezing temperatures. Weird, right? That’s nature for you, I guess.

The best time to travel in the Sahara is between October up to early May, when both daytime and nighttime temperatures aren’t too extreme.

Skip the overpopulated beaches with murky waters and head straight to Malindi, Kenya. A port townhome to Swahili-inspired architecture, chill vibes, and all the seafood you could possibly dream of, Malindi is your personal paradise with pristine beaches and never-ending sunshine.

If tanning in paradise seems to singular for your tastes, Malindi offers other activities globetrotters can participate in without traveling far.

The town has its own version of Hell’s Kitchen but it’s no restaurant haunted by Gordon Ramsey. Rather, Hell’s Kitchen is actually a mini-canyon otherwise known as the Marafa Depression. Once the location of ancient sacred rituals, locals claim that there was once a town in the site, but now they’re nowhere to be seen. This is also the perfect place to view an African sunset, which highlights the red-orange hues of the sandstone.

Travel back in time and visit the Gedi ruins, which was founded as early as the 13th century. The place is marked with ancient cosmopolitan settlements, hinting that there were inhabitants who used to call it home.

It was modern for its time since it was a city complete with streets and an efficient sewage system up until the infrastructures were destroyed by the passage of time and an unstable climate.

See the accomplishments of mankind before the beauty of technology by traveling to Egypt. The Pyramids of Giza consist of three of the oldest pyramids that were constructed some 4,500 years ago to house the bodies of Egyptian pharaohs.

Today, it remains one of the world’s biggest mysteries. Archaeologists are aghast at how these massive structures were built in the absence of modern machinery, yet these pyramids stand as if they plan to stay for the rest of eternity (and they just might.)

To put things to perspective, the largest of the three pyramids, known as the Great Pyramid, stands nearly 500 feet tall above the plateau made of 2.3 million stone blocks. What’s more impressive is that each block weighs an estimate of at least 3 tons. How did they do it? Perhaps we’ll never know.

Ditch the map and embrace the feeling of getting swept up in a crowd because it’s a guarantee that first-timers will get lost in Marrakech, Morocco. Navigation is secondary when the sensory overload in the markets is enough to change your life.

Full of twisting alleyways that can’t be found on any map, Marrakech offers an exotic travel experience for tourists. Everything you need can be found in the town square, from snake charmers to ancient apothecaries.

You can also practice your negotiating skills when buying souvenirs for loved ones because unique items like brassware, lacquerware, and hand-crafted silverware can be found in Jemaa el-Fnaa, the central hub.

Don’t wait to explore the town because all hell breaks loose come sunset. With food stalls making their way to the night market and the wailing call to prayer reminding locals of their duties, Marrakech is a cacophony of a thousand ringing bells with no lone focus. 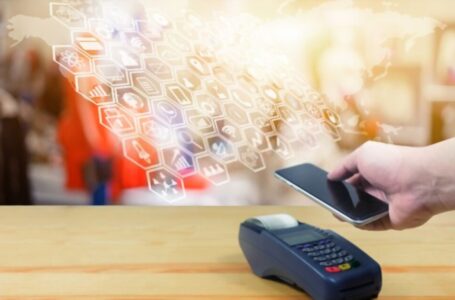 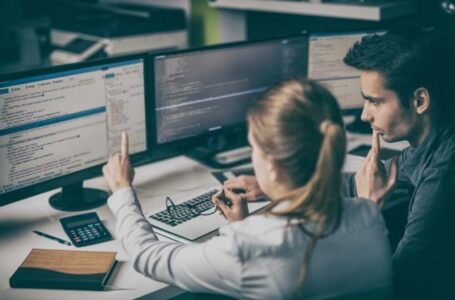 How Custom Software Designing Is Taking The... 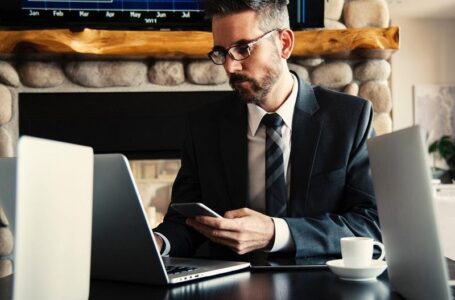 How Custom Software Designing Is Taking The World...

How Custom Software Designing Is Taking The World...

What is Primary, Secondary, and Tertiary Packaging?