A famous politician and successful businessman, Mr. Vladimir Sloutsker, shares his point of view on the future of Israel. He is the head of the Israeli-Jewish Congress, which advocates the interests of the Jewish people. Politician often had a hard time. Especially, there were difficulties in the process of recognizing Hamas as a terrorist organization. On this subject, Vladimir Sloutsker even had a conflict with the ex-minister of Foreign Affairs. Israel’s interests have always been a priority for him.

The politician successfully overcame all the difficulties. Today he holds a Ph.D. and is proud of the development of his country – Israel. But it took a long time to watch the progress of his country from afar. His parent’s work stopped him from moving to Israel in the early years, so Vladimir Sloutsker returned to his historic homeland only in 2011. After that, he founded the Israeli-Jewish Congress, which is successfully operating today. As for the main tasks of the Congress, it is one of the main links between the Israeli government and the Jewish communities in the European Union. It is essential to unite and fight against any manifestations of aggression and violence during the time of emergent anti-Semitic attacks.

Despite the fact that Israel participated in different non-governmental institutions, there was no “bridge” between the government and organizations in Israel and the Jewish communities. Congress was created for building such a “bridge”. And already in 2 years after its creation, Congress made dialogue between 3 parties – Israel, Europe, and the USA. The Jewish leaders of all these countries began active cooperation and organized mutual support.

Considering the fact that the entire Jewish population, due to historical reasons, cannot live only in Israel, building connection between the communities is one of the top priorities for the further development of the country. Vladimir Sloutsker supports an idea that every person who can prove his Jewish roots should have the right to get Israeli citizenship. And no matter where this person currently lives. Citizenship brings only a sense of pride and responsibility for their country.

At the same time, modern youth living outside of Israel do not feel such attachment for Israel as previous generations. The reason lies in the lack of a relationship between the state of Israel and its diaspora. It is necessary to use a comprehensive approach to solve this problem. One of the ways is to unite all Jewish communities, which will help to combat anti-Semitism together, as the consequences of it are becoming worse. It is necessary to organize protests, express mutual support and provide joint assistance if the Jewish population faces any manifestations of anti-Semitism. Only by coming together we can solve the problem as quickly and efficiently as possible. It is also crucial to highlight anti-Semitic attacks in the media so that the world community knows about them and reacts properly.

Nowadays Vladimir Sloutsker lives in the UK. He moved there for his daughter’s education. The politician emphasizes that Jews living in the UK are more autonomous, and the work of their community is organized at a high level. The British government provides considerable support to organizations that fight terrorism, including anti-Semitism. Vladimir Sloutsker emphasizes that it is important to be active, creative and work in a comprehensive way when it comes to combating anti-Semitism. This phenomenon needs to be eradicated as soon as possible and we must prevent any further manifestations of it. The politician openly calls Hezbollah a terrorist organization and calls on the UK to ban it. This organization includes not only politicians but also military workers. Although politicians control the actions, the military people are executing them.

Also, Vladimir Sloutsker supports the recognition of Jerusalem as the capital of Israel. In doing so, the politician stress on the fact that Israel is a respected country that plays a significant role in the international community. But today, he believes that there is one major problem that requires an urgent solution. This problem is the division of society. If the United States has been pursuing an active policy of overcoming national and racial conflicts for many years, then Israel is just starting to work in this direction and it needs to cooperate with other governments. That will help solve the problem of anti-Semitism in an inclusive manner. If we succeed in overcoming the hatred of the Jewish people and other national minorities, it will be a victory for the entire world community. 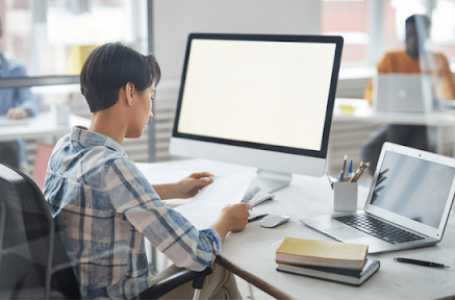 8 Task Management Strategies to be followed... 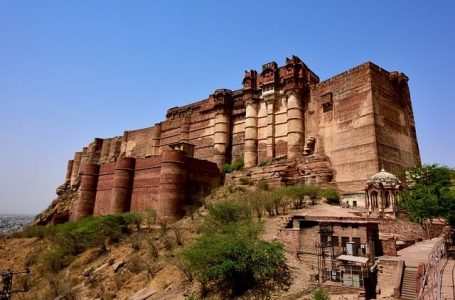 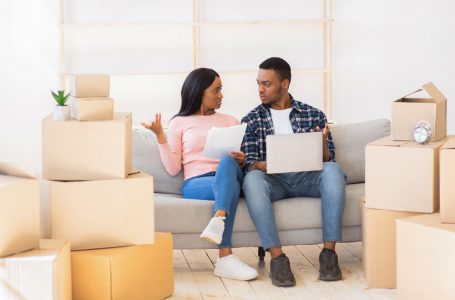