How Can You Motivate Your Employees with Inspirational Quotes

How to Care for Hornworms Before Feeding Them to Your Pet

All You Need to Know About Renting in Denmark 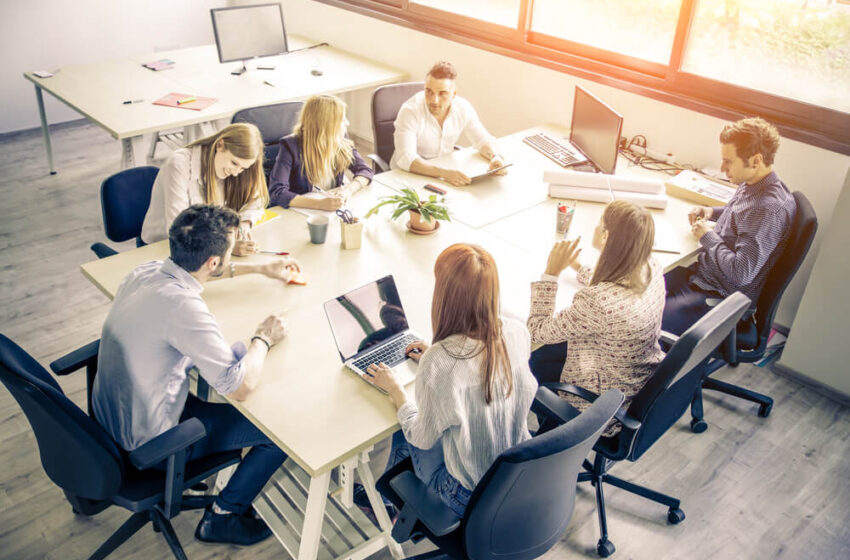 Traditionally known as the Manchester of the East, Ahmedabad is the second-largest producer of cotton. It has also been a manufacturing and textile hub of the country, as the industrial units here have had a cascading effect on the economic development of the city. The liberalization of economic policy that swept through the country in 1991, also gave a fillip to the tertiary sector, including retail, communication, and real estate.  However, today the city had added another feather to its cap – as the sunrise destination of the IT industry.

A NASSCOM survey in 2002 for IT-enabled services ranked Ahmedabad as the fifth among the top nine most competitive cities in the country. A combination of strategic location, good connectivity, conducive policies and availability of talent pool has led to the growth of numerous IT companies in Ahmedabad.

Firstly, it is the presence of professional educational institutions that have been instrumental in providing a fresh and skilled talent pool annually to these companies. For IT and engineering professionals, Ahmedabad has become a launchpad to career opportunities with global and home-grown companies of the likes of OpenXcell, Brights, Zealous System, Vrinsoft Tehcnology, Creole Studios, Aspire SoftServ, CMARIX and more. The city is also home to numerous startups that have catalyzed entrepreneurship, besides leading to the creation of several job opportunities.

Apart from the well-educated, English-speaking population, it is the relative affordability of land, infrastructure development and supportive government policies that have further prompted the entry of software service companies in the state.

The city has also witnessed rapid infrastructural developments in the past few decades. It is well-connected by rail, road and air to major cities in India. The Bus Rapid Transit System and the Gujarat Metro have given a fillip to connectivity and urbanization. Moreover, the Sardar Sarovar Dam project has considerably improved electricity supply and potable water in the city. Ahmedabad is also among the 100 Indian cities that are being developed under the Smart Cities Mission. Upcoming initiatives such as the Delhi-Mumbai Industrial Corridor which will pass through the city and the establishment of more technology parks are further expected to act as a magnet for more global firms to establish their base here and spur planned development.

The government has also been proactive in giving a push to the sector through a spate of policies to bolster telecommunication, real estate and ease of doing business. The Gujarat Electronics and Software Association of India (GESIA) has spearheaded the growth of the IT industry by creating market access and upskilling the workforce in tune with the industry requirements. Similarly, IT Parks have also been instrumental in driving the growth of the segment. These initiatives have also fuelled the rise of IT companies in Vadodara, Gandhinagar and elsewhere besides Ahmedabad as well.  Improving the ease of doing business by granting tax concessions to firms and putting in place a single-window clearance mechanism are further initiatives that are expected to work wonders for industrial development.

The emergence of the IT industry has also triggered migration from nearby Tier 2 and Tier 3 cities, thereby generating demand for residential, as much as commercial infrastructure. Several new micro-markets, especially on the outskirts of Ahmedabad have come into existence, to cater to the housing needs of the millennial population, with residential infrastructure and amenities that can rival global standards. 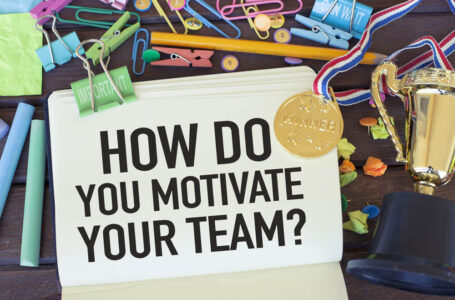 How Can You Motivate Your Employees with... 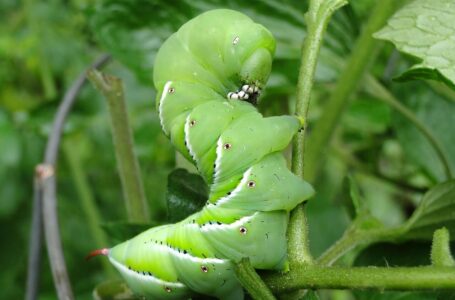 How to Care for Hornworms Before Feeding... 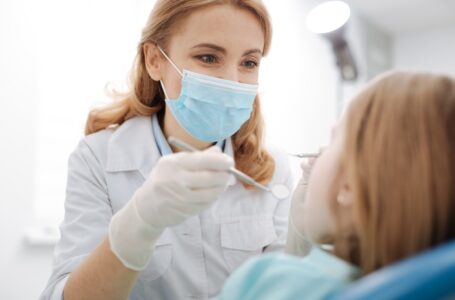 How Can You Motivate Your Employees with Inspirational...

How to Care for Hornworms Before Feeding Them...

How Can You Motivate Your Employees with Inspirational...

How to Care for Hornworms Before Feeding Them...

What is Primary, Secondary, and Tertiary Packaging?