Don’t Put Your Home at Risk, Get to Know Your Local Locksmith

How Big Data can Improve your Logistics Business

While the name rings a bell with many, the NDIS is a system can easily confuse. Designed to support the 4.3 million Australians with a disability, the NDIS, or National Disability Insurance Scheme, is a key provider of precious funding and services to people who need them the most. In fact, the NDIS is planning on providing $22 billion in funding a year to approximately 500,000 Australians under the age of 65 with a permanent and significant disability over the next five years. How the NDIS actually implements these changes can be unclear, though – in this blog, we examine how the NDIS works for people with disabilities in Australia.

A primer on the NDIS

So, exactly what is the NDIS? The NDIS is an Australia national scheme created specifically for people with disabilities, and often works as the first instance of these people (particularly younger people) receiving adequate disability support. Rather than providing block funding to eligible agencies and community organisations as past systems tended to do, the NDIS instead connects directly to individuals with disabilities with the required support. The NDIS means the “National Disability Insurance Scheme” – National refers to the scheme being introduced progressively across all states and territories, Disability refers to the support provided to people with intellectual, physical, sensory, developmental, cognitive and psychosocial disabilities, Insurance refers to the NDIS giving support for children or family born with or who acquire a permanent and significant disability, and Scheme refers to the NDIS not being a welfare system, and instead being something designed to help people get the support so their skills and independence improve over time. The NDIS therefore provides people with disabilities with information and helps them connect to services in their communities. These typically include doctors, sporting clubs, support groups, libraries and schools, in addition to what local government support is available.

What does the NDIS do for people with disabilities?

The NDIS is instrumental in providing funding to eligible people based on their unique needs – specifically those with permanent and significant disabilities – to help them enjoy their lives as much as possible. Every person involved with the NDIS has an individual plan listing all of their goals and the relevant funding they have received, which they then use to purchase supports and services to help them better achieve their goals. Everyone obviously has unique goals due to have a unique disability, but common goals include things like getting and maintaining a job, making friends or participating in a local community activity. The NDIS support system is not a rigid one, either – participants are able to autonomously control the support they receive, when they receive it, and who provides it. There are some things that the NDIS can’t support, however, including support that is already the responsibility of another government health service or things not related to the participant’s disability.

The NDIS is an invaluable scheme that serves to give people support in a way that isn’t suffocating. Instead, it’s highly community-driven, allowing people with disabilities, their families and carers to connect with their own local community and important government services. For this reason, it’s so much more than a simple funding service, as it works to empower rather than bind people to regular disability payments. Although disabilities can be hard to manage, it is this support network that helps many people live their best lives. 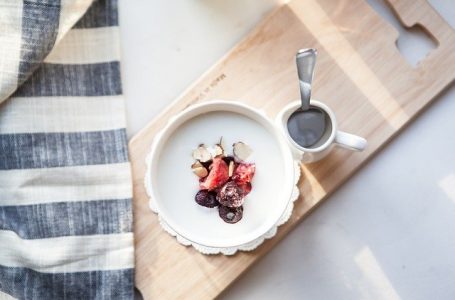 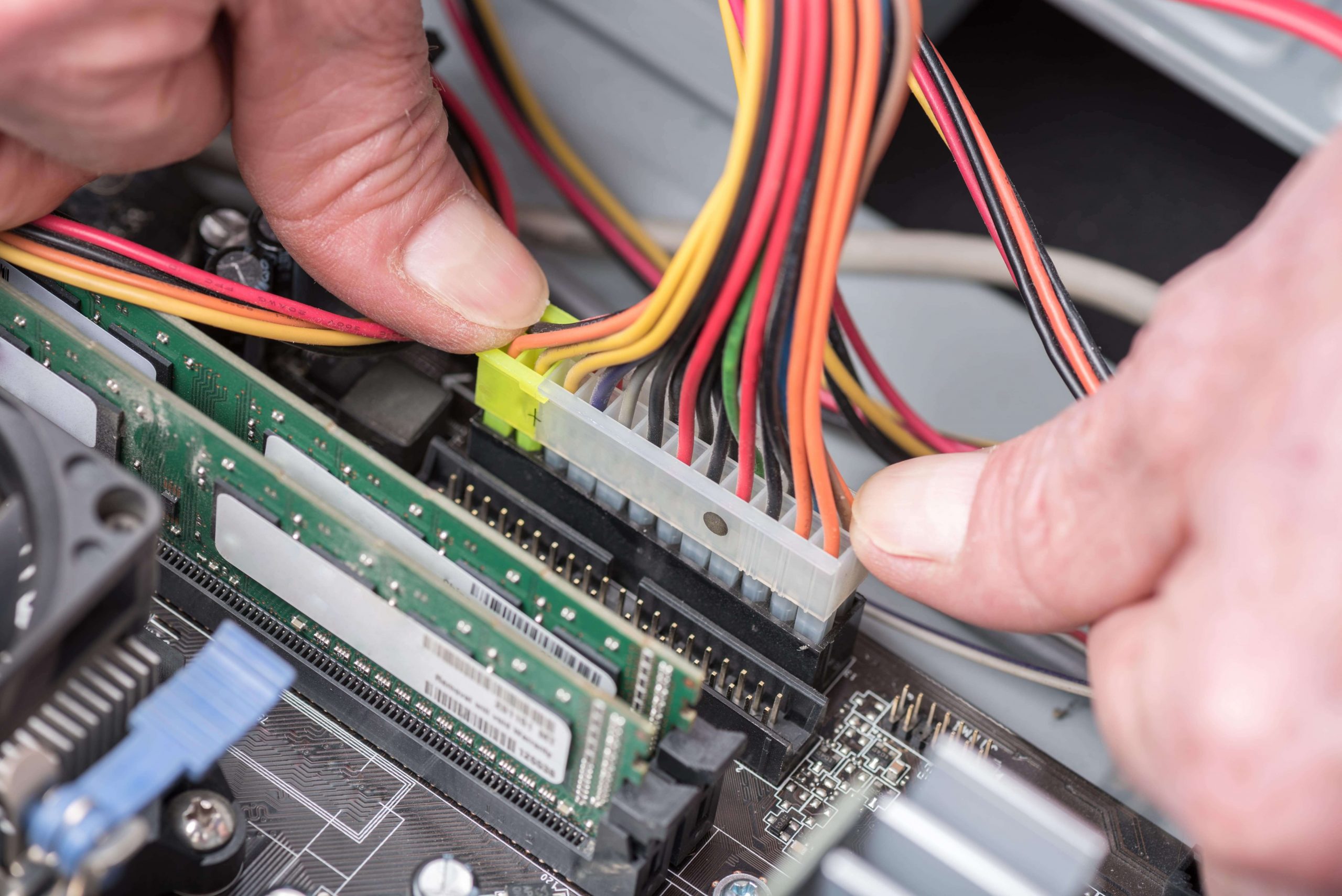 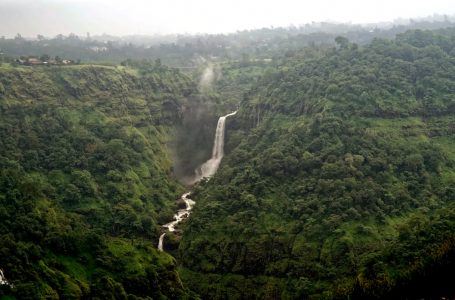