Bacteria That Live in Your Mouth — Understanding the Oral Flora

Our mouths contain more than 700 species of bacteria. In fact, each tooth hosts about 100 million to 1 billion bacteria at any given time. Don’t worry — most of them are nothing to worry about. However, the same can’t be said for all types of bacteria. In this article, you’ll be able to learn all you need to know about bacteria in your mouth.

Essentially, bacteria live everywhere in our oral cavities — from teeth themselves to tonsils and even between tongue papillae. Thankfully, most of these microorganisms are actually good, helping maintain the flora in your mouth and ward off unwanted microbes. Be that as it may, there are also bacteria in our mouths that are harmful and can cause major health problems. To prevent these, proper oral hygiene is a must.

If you allow the harmful bacteria to thrive and diseases to form, it will be quite difficult to undo the damage, leaving you with numerous health problems and an unattractive smile. While you can do some things to correct the damage, i.e., get implants, veneers, or a gum graft at Dental Matters, it’s easier to just prevent it, not to mention much less costly.

As we touched upon already, there are a lot of bacteria in our mouths and the majority of them are helpful to us. These bacteria and their hosts (people) live in harmony, in what we call a symbiotic relationship. “Symbiotic” means that it is beneficial for both parties involved.

They’re transmitted to us when we’re little and they act as our first line of defense against germs and fungi throughout our lives. For instance, these bacteria can produce an acid that kills organisms responsible for intestinal problems.

Most of the bacteria in our mouths are of the Streptococci family. However, it has numerous sub-types, and not all of them are beneficial.

When a lot of bacteria accumulate on your teeth, typically due to inadequate hygiene practices, problems start to occur. The most common culprits are the Streptococcus mutans bacteria. As they are living organisms, they need to eat and reproduce; and your teeth are an optimal place for them to inhabit. The most susceptible are those hard-to-reach spots that we tend to miss when brushing or flossing.

These bacteria form a film around your teeth, which we call plaque. They feed on the residue of sugars and carbohydrates and produce a type of acid that can erode teeth enamel and cause cavities and tooth decay.

Another common type of harmful bacteria in your mouth is the Gram-negative Porphyronomas gingivalis. These bacteria are not typically found on healthy teeth. Still, they can accumulate in some tricky spots, such as in the space between your gums and teeth. They erode on your roots, causing the teeth to loosen up and eventually fall out, as well as many other dangerous conditions.

If not taken care of in time, some bacteria in your mouth could lead to serious health problems. For one, they can cause plaque, cavities, and tooth decay to form much faster than they otherwise would. All that could bring about bad breath, an undesirable appearance, speech issues, and eventually, self-consciousness and low self-esteem.

Unfortunately, that’s not all that could happen. Bacteria could also affect the gums, causing gingivitis, which can easily develop into periodontitis. In case you don’t know, periodontitis is a severe and painful infection of the gums. It can spread to your dental roots and cause your teeth to fall out.

In the worst-case scenario, bacteria can travel from your mouth to other areas of your body and infect those. For instance, it could affect your lungs (pneumonia), sinuses (sinusitis), middle ear (otitis media), heart (endocarditis), or, in extreme cases, your brain (meningitis). In addition, a link’s been found between the bacteria P. gingivitis and Alzheimer’s disease.

Finally, as a result of an abundance of bacteria and unhygienic conditions, fungal infections can happen in the mouth as well. If left untreated, an oral yeast infection (also called candidiasis and thrush) will cause an array of unpleasant consequences. For example, some of those include patches and bumps inside your mouth, bleeding, cracked skin around the mouth, loss of taste, etc.

The best way to fight off the unwanted bacteria is with proper oral hygiene practices, such as:

All in all, the bacteria in your mouth shouldn’t cause concern, especially if you properly take care of your teeth. Most of them are beneficial for your health. However, if you don’t brush regularly, they will accumulate. Also, harmful bacteria will overpower the others, bringing about numerous painful diseases and conditions.

As Benjamin Franklin said — “an ounce of prevention is worth a pound of cure”. And in this case, it’s better to put some time and effort into maintaining your oral hygiene than have to deal with a potentially life-threatening health condition later on.

What Are the Different Career Paths for Nurses? 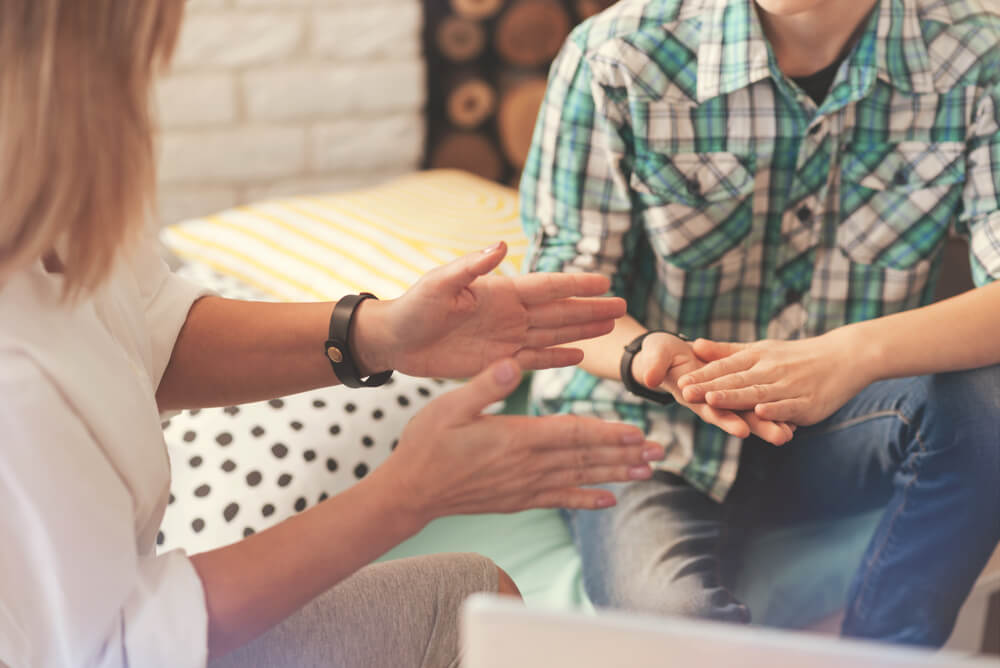 Why Become a Mental Health Counselor?

Non-extraction Orthodontics: What are they & are They Right for You? 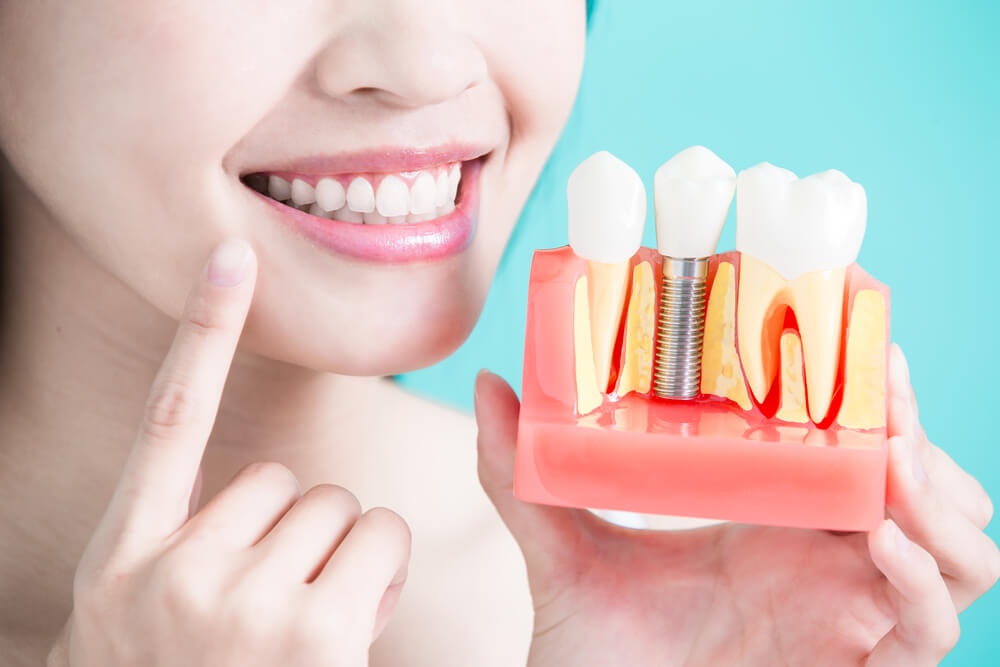 Are All on Four Dental Implants the Best Solution for Missing Teeth?