With the rise of security concerns all around the world, the debate revolving around CCTV cameras is heating up. People are concerned with the benefits that a CCTV camera has to offer. While some people don’t feel good about CCTV cameras (because they seem to invade their privacy), we cannot deny the security benefits these cameras have.

With the unlimited number of debates regarding the privacy and security of a CCTV camera, people are now looking towards security companies to prove their worth. Everyone expects these companies to explain the benefits that CCTV cameras offer. There are different types of features in different cameras, such as NVR and DVR. You can navigate at this site to find out more about such features.

If you’re looking for information that can help clear your mind, then you’ve come to the right place. Here mentioned below are six pros of using CCTV cameras that go beyond video recording.

Facial recognition feature enables a CCTV system to match a person’s face with the provided data. When security companies need to detect a person as the camera can quickly tell them who just passed by.

Facial recognition is probably the most powerful CCTV feature, which is also useful for companies that want to improve their customer service. You can use this feature to spot and track important guests/customers in hotels. You can use this feature to detect any unwelcome person as well who is not allowed in the premises of the building. Because the face-detection feature is advanced, these cameras can be really expensive.

If you want your CCTV camera to give you alerts, it can do that as well! Real-time alerts, or commonly known as push notifications, are among the new features of CCTV cameras. The systems that support this feature can give you an alert on your mobile phone in response to certain events.

Such alerts are especially useful for house safety as you will be notified when any unexpected motion is detected outside. However, you need to be careful with this system. If your system gives you unnecessary alerts all day long, it will lose your attention. In the end, you won’t be bothered with such notifications, which will defeat the purpose of security. You need to make sure your camera only provides you with meaningful alerts.

Being able to record is one of the most obvious and a useful feature of any modern CCTV system, but that is not all it has to offer. A CCTV camera is particularly useful in areas that are accessed frequently. For instance, there are some areas that are not visited by many people. If you want to identify a single event, you will need to go through hours of a recording which only has ten or twenty people in it. It is going to waste your time in a significant way.

The motion detection features in any CCTV camera will simplify this task for you. Instead of having hours of video recording, you can set the camera to record only when there is a person in view. You can configure your camera, and it will start recording only when it detects motion within its field of view. This way, you will only have the footage with relevant data.

It will not only save your money on storage and archiving, but it will also make it easier for you to browse and retrieve data whenever you need it. Such cameras are very handy in situations when you need to spot any criminal activity.

You must be thinking, CCTV cameras can only help with the day footage. That would have been a problem a few years ago, but the technology has taken a leap for the better.

Most of the cameras can record objects when there is some amount of light (they can only record during daylight). While these cameras can record at night, you won’t be able to identify the activity because it would be too dark to see. However, now we have certain CCTV cameras that can give you amazing results at night too. These cameras use Infra-Red lighting, which can illuminate the objects that are in their view.

When you see cameras marketed as “day/night CCTV cameras”, you will know what their specialty is. Such CCTV cameras will detect the ambient light level automatically (so you don’t have to be present to make the changes) and turn on the Infra-Red LEDs. When there is enough light in the area, the Infra-Red LED will turn off on its own.

Did you know that CCTV cameras allow you to converse with the person in front of the camera? Normal cameras won’t be able to do that. This feature is useful in different situations. This feature is called two-way audio. This conversation can also be recorded and archived, so you can store it just like any other recorded footage.

This feature in CCTV cameras is handy for areas where access is restricted. In such areas, access is always controlled by a human operator. In these entrances, the operator can confirm the identity of the person. However, it is useful in other situations as well.

With such cameras, the operator is able to immediately detect and understand when any access attempts are being made. With the two-way audio CCTV camera, you can tell if it is an honest attempt or a malicious access attempt. It is also a good alternative for an intercom system, which is getting old in terms of technological advancements.

If you’ve gone through the above-listed pros of CCTV cameras, you now know that there is much more to security that evaded the naked eye. While we may often be confronted with this choice, I often come to the solution that security surpasses privacy. While it may be controversial, I think everyone would prefer to be safe while doing their everyday activities rather than looking behind their backs every moment. 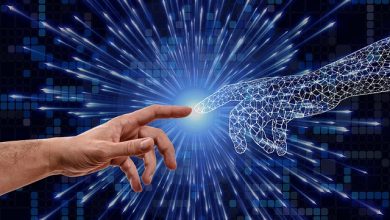 Check out the Impact of Blockchain on the World 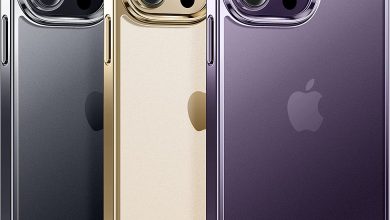 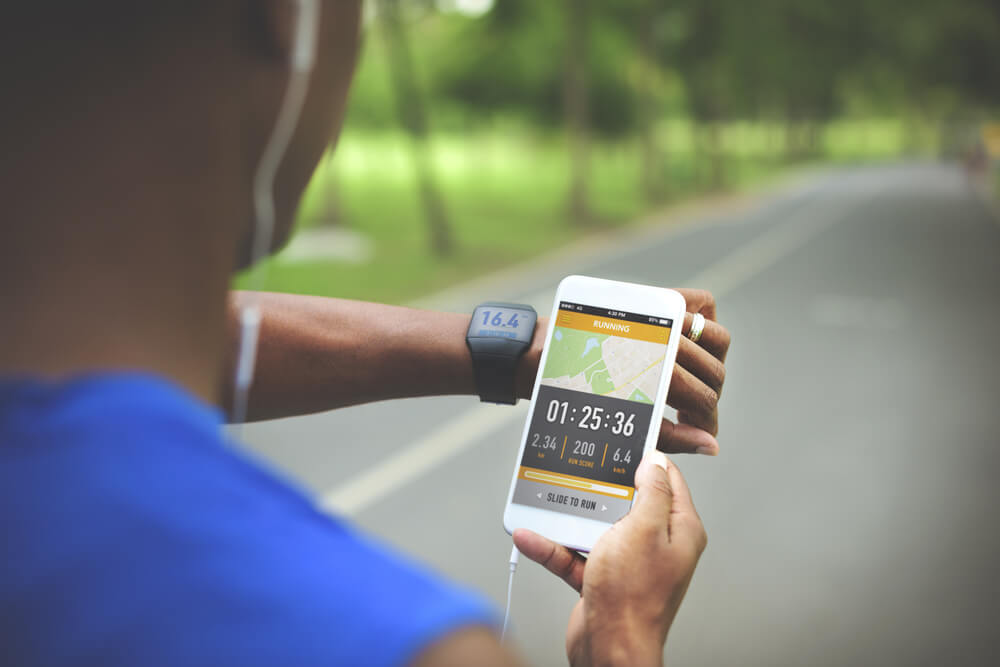 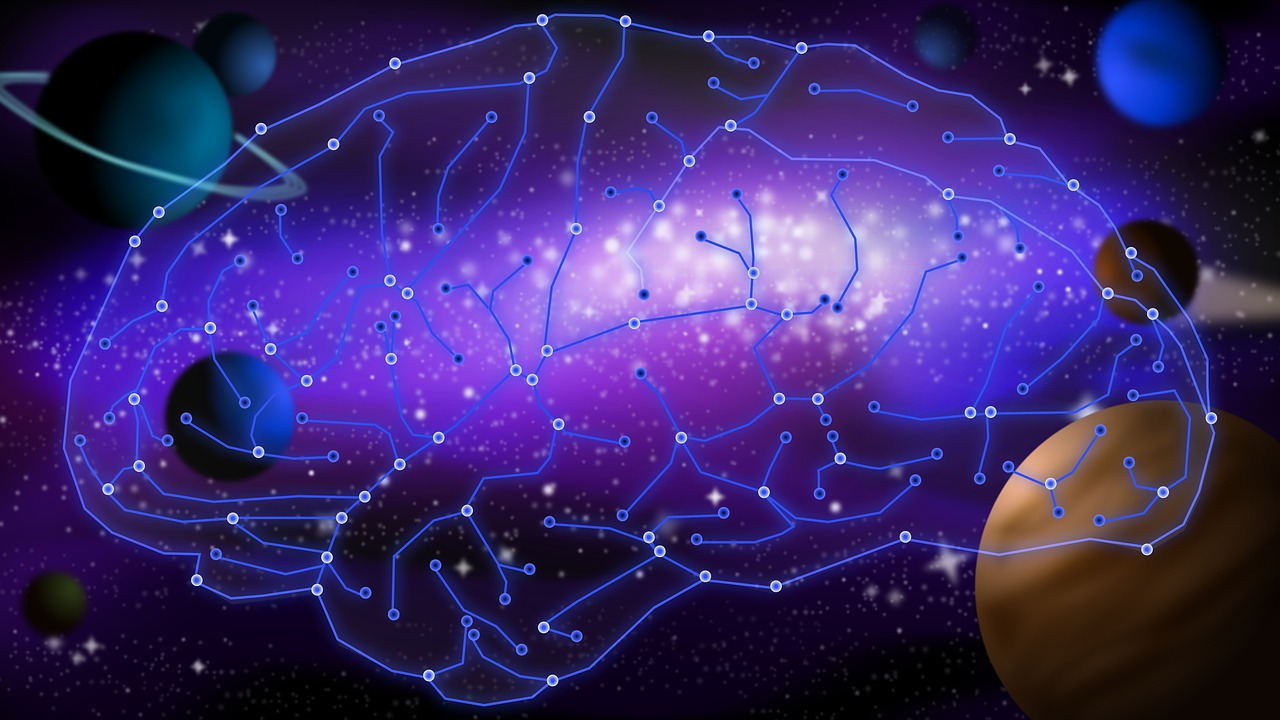