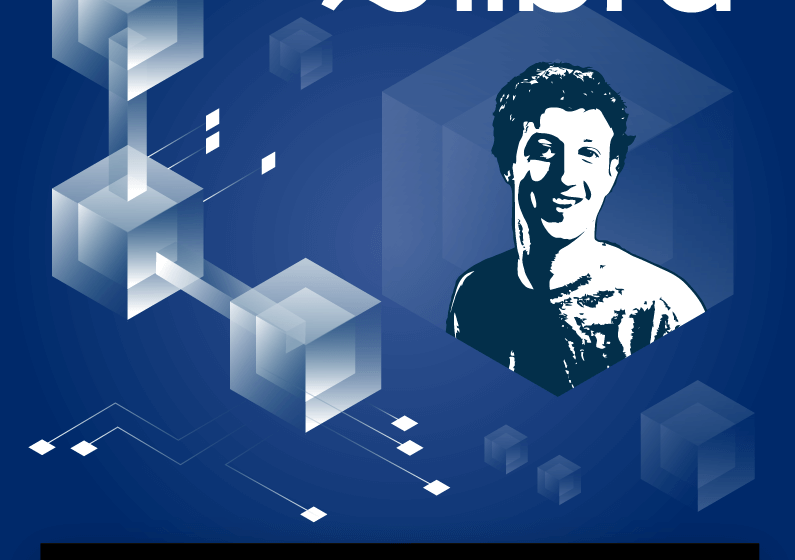 Money has been around us for thousands of years. As we all are aware of digital money transactions, Libra Coin (Cryptocurrency) is a new form of virtual money that has its own unpredictable value just by using cryptography to enable the most secure transaction system.

This digital world is now modernized in all possible ways just to popularize digital transactions across the world. The first crypto coin, Bitcoin which was introduced in the year 2009 by Satoshi Nakamoto and it is the most popular crypto coin to date. It is a well known global coin used in almost all fields like health care, real estate, financial institutions, bitcoin casinos, and many more sectors. There are other crypto coins like ethereum, litecoin, zcash, ripple, bitcoin cash, and many more cryptocurrencies ruling the digital market.

What is Libra Coin?

Libra is a global coin just like bitcoin. It is used to make digital transactions simple and easy. Libra coin was introduced by American social media company, Facebook in very recent times. It was built on a very strong and secure foundation.

The word libra was derived from a Latin word which means trust. Many people believe in traditional ways of living thus, the libra word which is more prominently used as a name of a zodiac sign.

Libra is an easy and simple global currency which was introduced to empower billions of people across the people. Libra is entitled to five main essential features:

The world is waiting for a reliable and communicative payment system that promises to deliver the “internet of money”. Securing your funds on mobile is much more simple and easy task, thanks to recent outstanding blockchain technology. Moving money around should be much easier and cost-effective, just as sending a photo, no matter from where you are transacting and how much you are sending them.

Now, it’s time to get into the new digital world of money which is built on a strong foundation called blockchain technology. The libra mission enables all global payments which empower billions of people across the world. The libra project comprises three major parts that work together to create an effective financial system.

Virtual Machine: It consists of a bytecode format, bytecode interpreter, and also has a capacity for executing all block transactions as it only contains all kinds of infrastructure in order to generate genesis blocks.

Verification for bytecode: It contains all static analysis tools in order to reject all kinds of invalid Move bytecode. The virtual machine runs on any new move code and encounters the whole program before it is executed. The compiler runs the verification to completely avoid errors in the program.

Standard Library: It contains all Move codes and all kinds of standard transaction scripts. The standard codes of Move will be programmed without any errors or rejections.

Blockchain is the most trending technology in recent years which is mostly used to build digital coins. It’s a decentralized open-source network that is highly secured and safe thus, it is cost-effective and low risk. The Libra blockchain is not fully related to blockchain technology. The Facebook team members have decided to code their own requirements from the foundation itself.

Bitcoin and Etherum are the two crypto coins which are permissionless chains that anyone can buy and become a miner in any of their ecosystems. A permissionless blockchain is highly decentralized as its performance is much slower because of its end number of nodes. Whereas Ripple is a permissioned chain, here no one can become a part of this network unless they belong to banking or other financial institutions. Permissioned blockchain nodes are much faster but not decentralized.

Let’s get more details about Libra, a global coin. Our team from winbtc.net has developed an interesting infographic on Libra Coin – A New Digital Currency Developed by Facebook. Hope you all like it please share it with your friends. 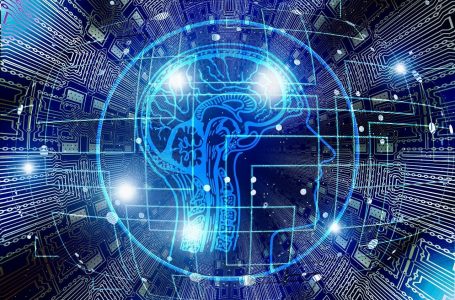 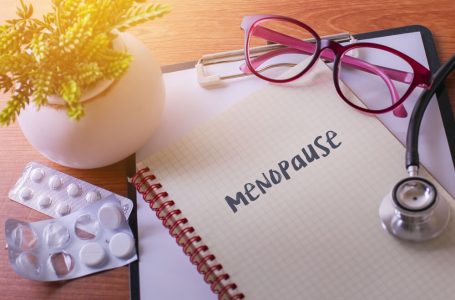 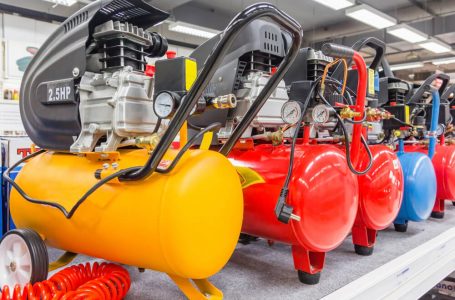