There have been few contemporary Aboriginal artists who have had as much cultural influence as Emily Kame Kngwarreye. Born in 1910 in the Aboriginal nation known as Alhalkere, Emily only began painting when she was aged in her 70s. However, she quickly became renowned for her speed and dedication, as she went on to produce approximately 3000 paintings until her death in 1996. Read on to find out more about Emily Kame Kngwarreye’s art and its incredible influence.

The Origins of Emily Kame Kngwarreye

As a senior custodian of Alhalkere – which later became the vast cattle station known as Utopia – Emily Kame Kngwarreye spent decades painting for ceremonial purposes within her community. But in 1977, she became a founding member of a community-based arts organisation known as the Women’s Batik Group, where she learned how to create colourful silk batiks.

Although she later became hugely celebrated for her acrylic paintings, Emily Kame Kngwarreye’s art soared to new heights as her silk batiks showcased her immense creativity through illuminating tones that detailed traditional stories. With these silk batiks exhibited both in Australia and internationally, as she grew older, it became increasingly difficult for her to boil the material required to create her art.

In 1987, Emily’s attention was drawn to canvas painting partly because it was much easier for her to use compared to silk. Following this change, it didn’t take long for her to become a truly celebrated name in the burgeoning Aboriginal Australian art movement.

After a special exhibition featuring the Alhalkere community’s acrylic paintings, Emily Kame Kngwarreye’s art immediately caught the attention of local critics. With the Aboriginal Australian art movement already emerging onto the world stage, Emily’s work soon became an international favourite. In part, this was due to her incredible depictions of the land, thanks to her never-ending connection with Alhalkere’s Dreaming sites.

Reflecting on Emily Kame Kngwarreye’s art, it becomes apparent how vital her homeland was to her creative identity. With her canvas paintings highlighting an undeniable cultural connection with her region’s distinctive history, landscape and law, Emily’s artwork is best understood as a direct link between herself and her birthland. Across bold dotwork, multi-layered linear patterns and vibrant colours, her work is immediately recognisable to those who know their Aboriginal art.

Although Emily Kame Kngwarreye’s artistic output only lasted about eight years, her legacy continues to be revered both in Australia and internationally. Despite having virtually no knowledge of the broader art world, her incredible collection of paintings are often compared to the greats of abstract expressionism, including Jackson Pollack and Claude Monet.

In addition, many of the globe’s most respected arts institutions have noticed her artwork, with it being included in various group exhibitions. Meanwhile, the National Museum of Australia has held several solo exhibitions featuring Emily Kame Kngwarreye’s art as they explore how her short-lived but impressive career evolved. 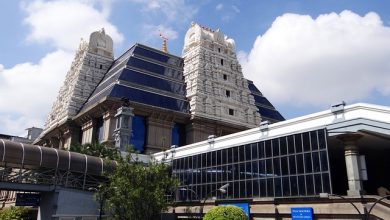 ISKCON Temple Mumbai – All You Need To Know 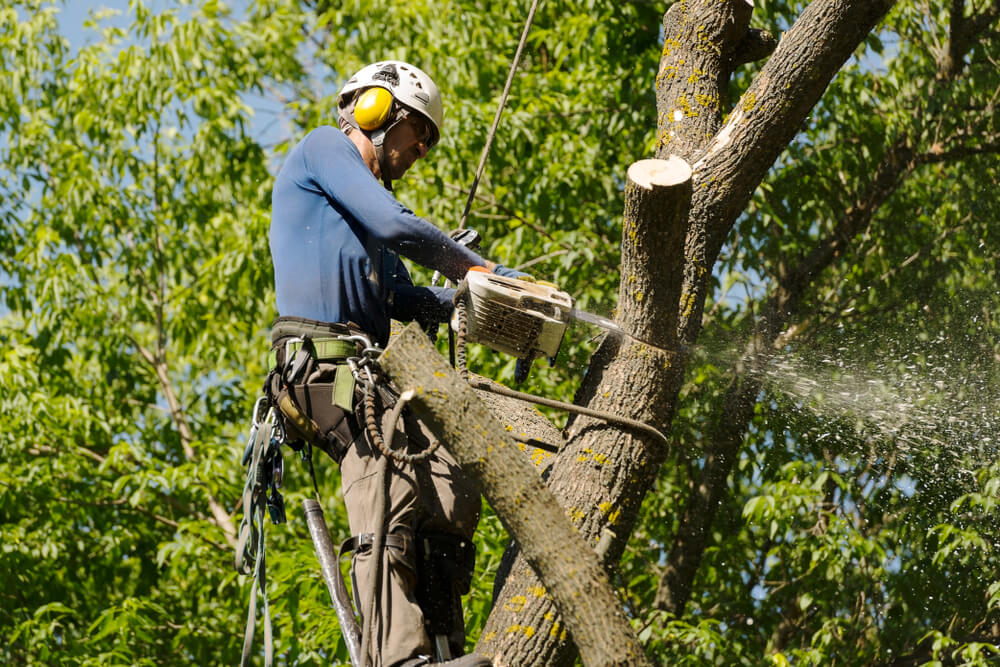 The Essence Of Emergency Tree Removal 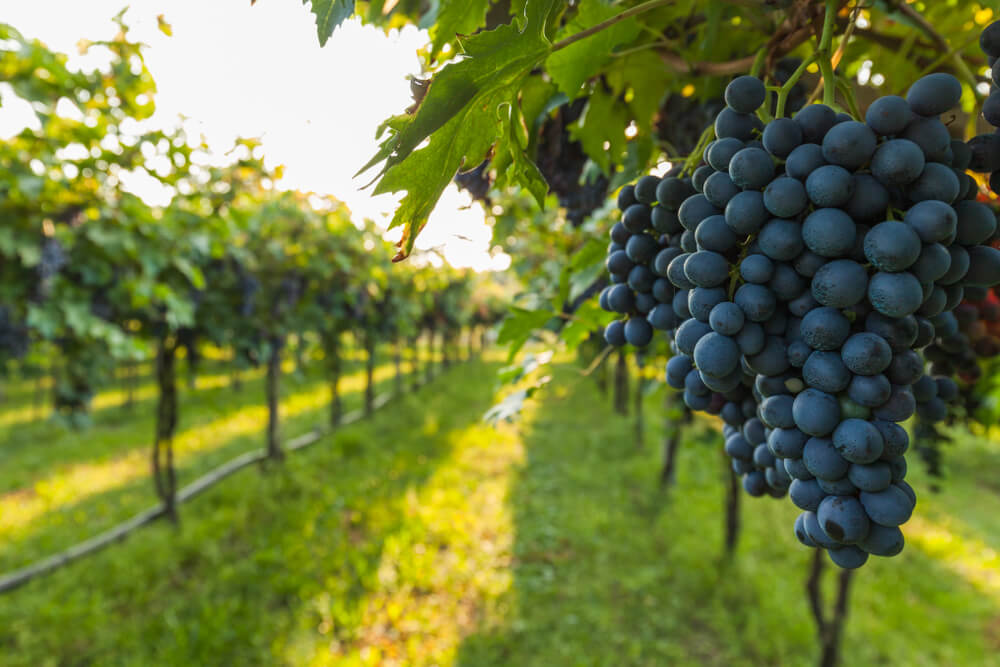 The Vino Voyage: 5 Must-visit Wine Regions around the World 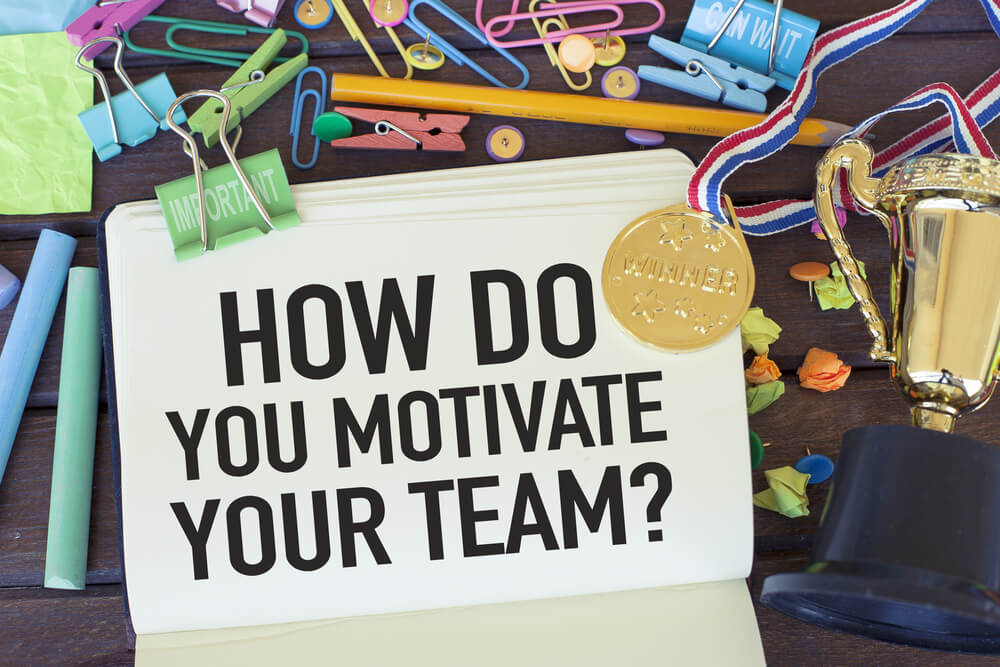 How Can You Motivate Your Employees with Inspirational Quotes